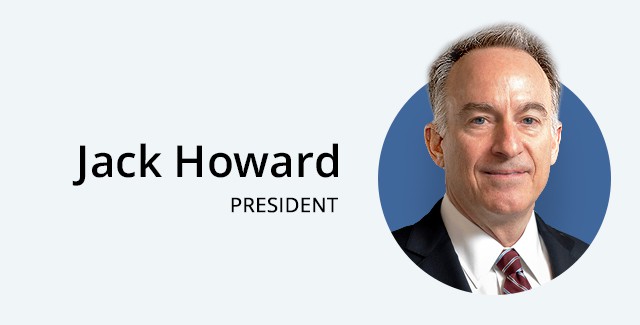 Mr. Howard has served as a director of the Company since December 15, 2017.

Mr. Howard has been a director of HNH since July 2005 and previously served as Vice Chairman of the HNH Board and as HNH’s Principal Executive Officer.

Since February 15, 2018, Mr. Howard has been the Executive Chairman of WebBank, a wholly-owned subsidiary of Steel Holdings.

He is the President of SP General Services, LLC (“SPGS”).

Mr. Howard graduated from the University of Oregon with a bachelor’s degree in finance.